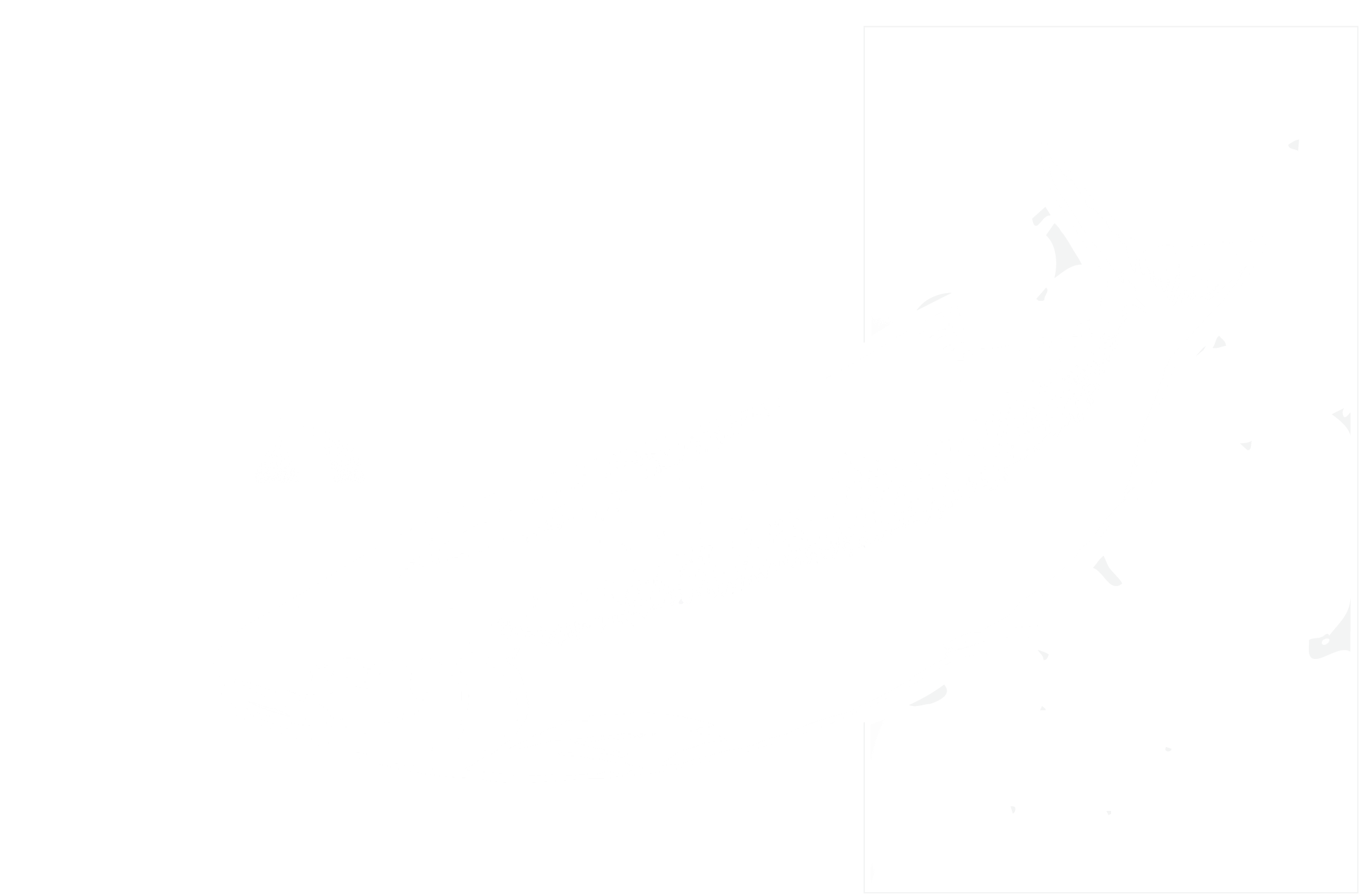 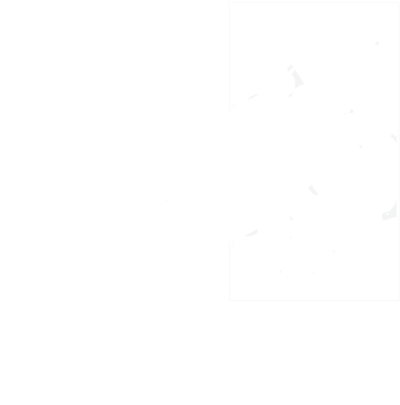 Our story began when Frank and Carol Karwoski started Franco with the dream of combining the beauty of Pacific Northwest salmon with proprietary production techniques honed over many years. They started with the simple idea that quality ingredients need very little to shine.

Frank and Carol also believed that relationships were the backbone of their work. Frank spent most of the first years sourcing salmon roe throughout Washington and Oregon with a focus on building lasting relationships with other family-run fisheries. These relationships allowed him to find salmon roe with flavors that could stand on their own. Frank and Carol then worked with a team of processors to develop a proprietary recipe that let others taste the simple beauty of the Pacific Northwest.

Cyndi and Doug have expanded Franco’s offerings to include multiple species of wild salmon roe from prized wild Kings to the uniquely full flavored Chum sought after by many chefs. Franco also produces Trout and wild Steelhead Trout roe locally sourced from the Pacific Northwest.

We look forward to sharing our traditions and the beauty of the Pacific Northwest with you.

Bringing you a taste of the Pacific Northwest

All of our caviar is carefully processed and packaged in compliance with kosher food guidelines.

From our family to your table